You Are Built Up in Christ

For I want you to know how great a struggle I have on your behalf and for those who are at Laodicea, and for all those who have not personally seen my face,  2 that their hearts may be encouraged, having been knit together in love, and attaining to all the wealth that comes from the full assurance of understanding, resulting in a true knowledge of God’s mystery, that is, Christ Himself, 3 in whom are hidden all the treasures of wisdom and knowledge. 4 I say this so that no one will delude you with persuasive argument. 5 For even though I am absent in body, nevertheless I am with you in spirit, rejoicing to see your good discipline and the stability of your faith in Christ.

6 Therefore as you have received Christ Jesus the Lord, so walk in Him, 7 having been firmly rooted and now being built up in Him and established in your faith, just as you were instructed, and overflowing with gratitude.

8 See to it that no one takes you captive through philosophy and empty deception, according to the tradition of men, according to the elementary principles of the world, rather than according to Christ. 9 For in Him all the fullness of Deity dwells in bodily form, 10 and in Him you have been made complete, and He is the head over all rule and authority; 11 and in Him you were also circumcised with a circumcision made without hands, in the removal of the body of the flesh by the circumcision of Christ; 12 having been buried with Him in baptism, in which you were also raised up with Him through faith in the working of God, who raised Him from the dead. 13 When you were dead in your transgressions and the uncircumcision of your flesh, He made you alive together with Him, having forgiven us all our transgressions, 14 having canceled out the certificate of debt consisting of decrees against us, which was hostile to us; and He has taken it out of the way, having nailed it to the cross. 15 When He had disarmed the rulers and authorities, He made a public display of them, having triumphed over them through Him.

16 Therefore no one is to act as your judge in regard to food or drink or in respect to a festival or a new moon or a Sabbath day— 17 things which are a mere shadow of what is to come; but the substance belongs to Christ. 18 Let no one keep defrauding you of your prize by delighting in self-abasement and the worship of the angels, taking his stand on visions he has seen, inflated without cause by his fleshly mind, 119 and not holding fast to the head, from whom the entire body, being supplied and held together by the joints and ligaments, grows with a growth which is from God.

20 If you have died with Christ to the elementary principles of the world, why, as if you were living in the world, do you submit yourself to decrees, such as, 21 “Do not handle, do not taste, do not touch!” 22 (which all refer to things destined to perish with use)—in accordance with the commandments and teachings of men? 23 These are matters which have, to be sure, the appearance of wisdom in self-made religion and self-abasement and severe treatment of the body, but are of no value against fleshly indulgence.

Questions for Reflection:
Are there any "inferior gods" (money, fame, pride, etc.) in your life that keep you from serving Jesus fully?
If so, what are they, and how can you make Christ central instead? 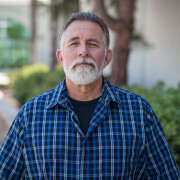 I am a  Staff Pastor here at Foothills Church, responsible for Small Groups and Adult Education.

More from The Prision Epistles 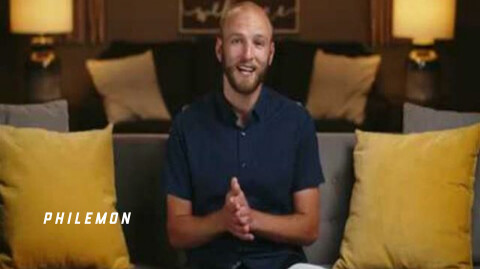 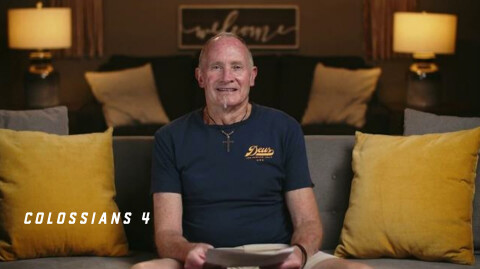 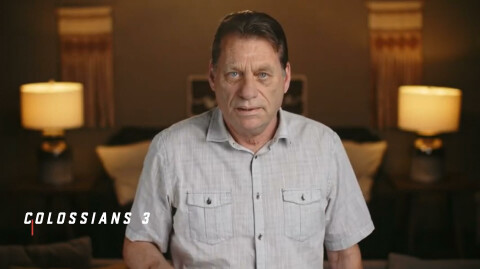