But Jesus went to the Mount of Olives. 2 Early in the morning He came again into the temple, and all the people were coming to Him; and He sat down and began to teach them. 3 The scribes and the Pharisees brought a woman caught in adultery, and having set her in the center of the court, 4 they said to Him, “Teacher, this woman has been caught in adultery, in the very act. 5 Now in the Law Moses commanded us to stone such women; what then do You say?” 6 They were saying this, testing Him, so that they might have grounds for accusing Him. But Jesus stooped down and with His finger wrote on the ground. 7 But when they persisted in asking Him, He straightened up, and said to them, “He who is without sin among you, let him be the first to throw a stone at her.” 8 Again He stooped down and wrote on the ground. 9 When they heard it, they began to go out one by one, beginning with the older ones, and He was left alone, and the woman, where she was, in the center of the court. 10 Straightening up, Jesus said to her, “Woman, where are they? Did no one condemn you?” 11 She said, “No one, Lord.” And Jesus said, “I do not condemn you, either. Go. From now on sin no more.”]

Jesus Is the Light of the World

12 Then Jesus again spoke to them, saying, “I am the Light of the world; he who follows Me will not walk in the darkness, but will have the Light of life.” 13 So the Pharisees said to Him, “You are testifying about Yourself; Your testimony is not true.” 14 Jesus answered and said to them, “Even if I testify about Myself, My testimony is true, for I know where I came from and where I am going; but you do not know where I come from or where I am going. 15 You judge according to the flesh; I am not judging anyone. 16 But even if I do judge, My judgment is true; for I am not alone in it, but I and the Father who sent Me. 17 Even in your law it has been written that the testimony of two men is true. 18 I am He who testifies about Myself, and the Father who sent Me testifies about Me.” 19 So they were saying to Him, “Where is Your Father?” Jesus answered, “You know neither Me nor My Father; if you knew Me, you would know My Father also.” 20 These words He spoke in the treasury, as He taught in the temple; and no one seized Him, because His hour had not yet come.

21 Then He said again to them, “I go away, and you will seek Me, and will die in your sin; where I am going, you cannot come.” 22 So the Jews were saying, “Surely He will not kill Himself, will He, since He says, ‘Where I am going, you cannot come’?” 23 And He was saying to them, “You are from below, I am from above; you are of this world, I am not of this world. 24 Therefore I said to you that you will die in your sins; for unless you believe that I am He, you will die in your sins.” 25 So they were saying to Him, “Who are You?” Jesus said to them, “What have I been saying to you from the beginning? 26 I have many things to speak and to judge concerning you, but He who sent Me is true; and the things which I heard from Him, these I speak to the world.” 27 They did not realize that He had been speaking to them about the Father. 28 So Jesus said, “When you lift up the Son of Man, then you will know that I am He, and I do nothing on My own initiative, but I speak these things as the Father taught Me. 29 And He who sent Me is with Me; He has not left Me alone, for I always do the things that are pleasing to Him.” 30 As He spoke these things, many came to believe in Him.

Questions for Reflection:
1. Do you forgive others as Christ has forgiven you?
2. How can you follow God's light and leading today? 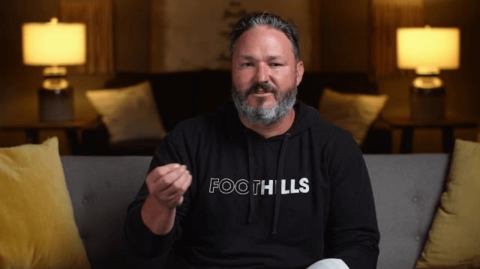 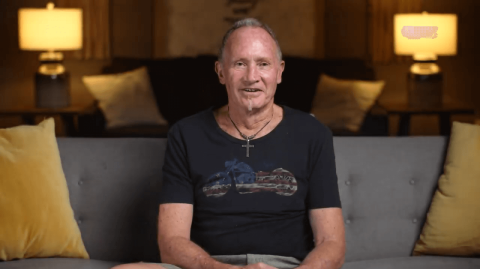 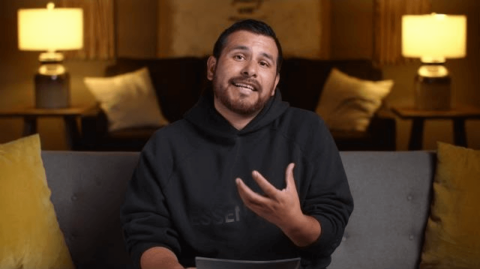