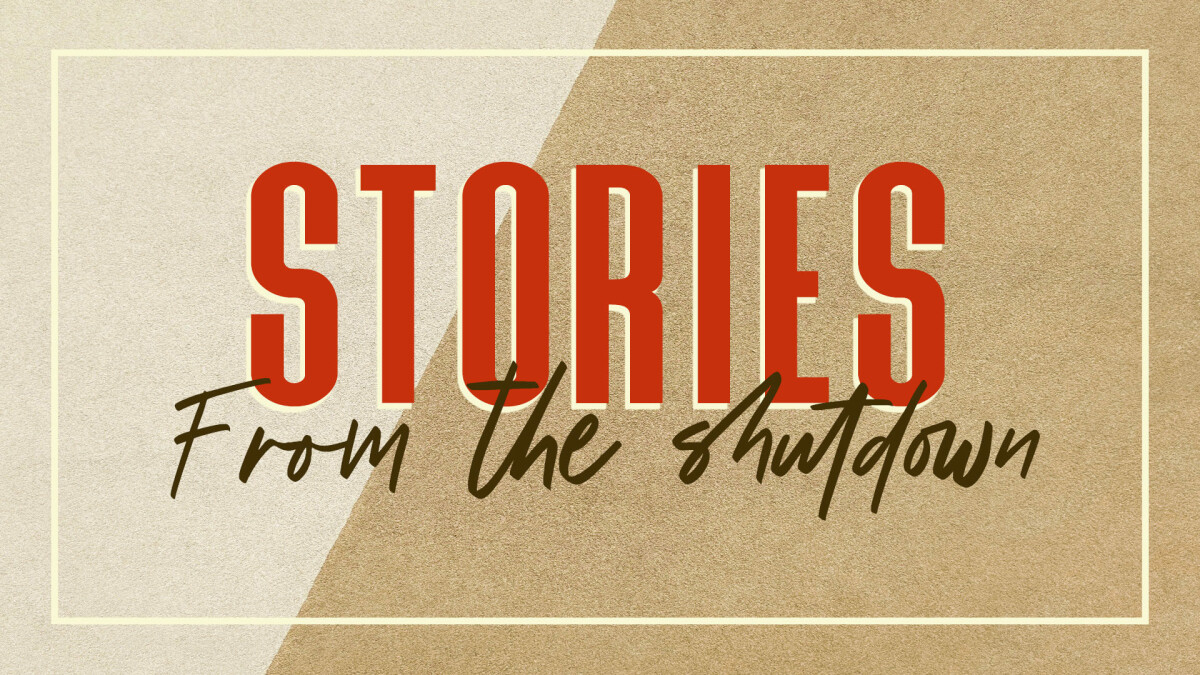 During the Coronavirus outbreak and the stay-at-home orders that went out, a lot of people – especially elderly people – really found themselves in need. Since I work with the hospitality team at Foothills, I got to be part of a group of people making calls, reaching out, and seeing how we can serve each other even though we aren’t allowed to meet as a big group.

I found out about an elderly woman who attends our church who has a lot of disabilities and was in the high-risk group for the virus. She needed someone to grocery shop for her, and she had a bunch of medications that she was supposed to be taking in order to keep her healthy. When I had first talked with her, she said that she was going to be alright on what she had for a week and a half or so, and I planned on doing her errands for her then.

Well, a couple of days later I came into the office, and I got a call that her situation had turned into a sort of emergency. She had prescriptions that she needed to resupply and start taking ASAP.

The only problem was, I had ridden my bike to work that day. I went to my friend Nena, who works at the church, and she offered to drive us around so we could go and take care of this woman. We went to the grocery store, picked up all of her prescriptions, and took them over to her house.

She was so appreciative. She hadn’t been out of her house since December, and it really meant a lot to her that someone she wasn’t related to and didn’t really know would go and help her out. She is a kind, sweet woman, and I’m so glad I know her now! I think that it’s so important that we as the Church are connected with one another and leaning on each other.

It’s been really encouraging to me to see how people in our church have responded to Pastor Neil’s reminder that we need to be second-mile Christians during this time, looking for ways to serve like Jesus. A lot of others have gone out and supported church members financially, done grocery shopping for people, and taught parents how to homeschool their kids.

It’s so exciting to be the hands and feet of Jesus as His Church! 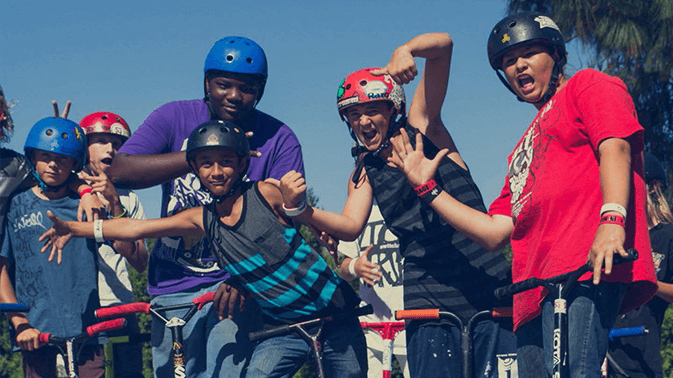 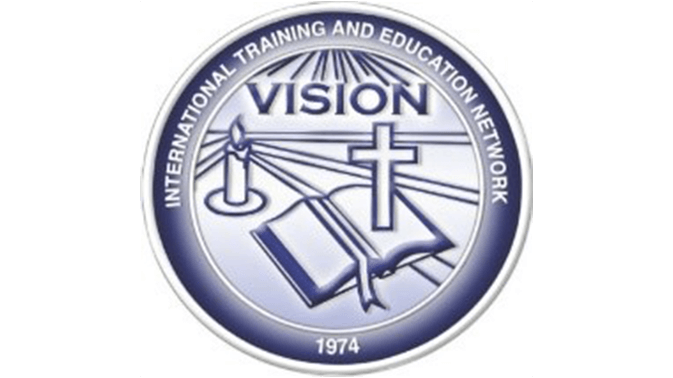