Saul and His Sons Slain

7 When the men of Israel who were on the other side of the valley, with those who were beyond the Jordan, saw that the men of Israel had fled and that Saul and his sons were dead, they abandoned the cities and fled; then the Philistines came and lived in them.

8 It came about on the next day when the Philistines came to strip the slain, that they found Saul and his three sons fallen on Mount Gilboa. 9 They cut off his head and stripped off his weapons, and sent them throughout the land of the Philistines, to carry the good news to the house of their idols and to the people. 10 They put his weapons in the temple of Ashtaroth, and they fastened his body to the wall of Beth-shan. 11 Now when the inhabitants of Jabesh-gilead heard what the Philistines had done to Saul, 12 all the valiant men rose and walked all night, and took the body of Saul and the bodies of his sons from the wall of Beth-shan, and they came to Jabesh and burned them there. 13 They took their bones and buried them under the tamarisk tree at Jabesh, and fasted seven days.

Questions for Reflection:
1. Do you use your failures as an excuse to continue on your current path?
2. How can you become a man after God's own heart, like David? 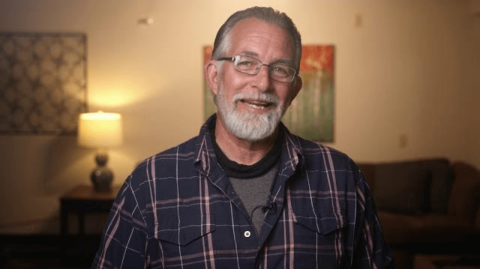 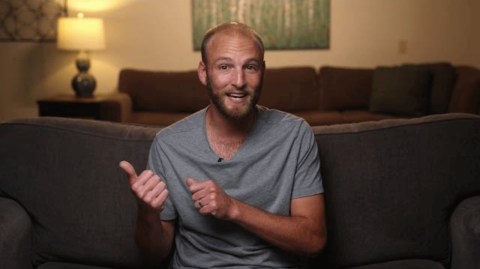 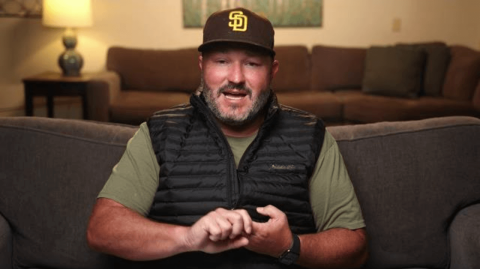