In the sermon Pastor Mark taught from the prayer of Jabez in 1 Chronicles 4.  He described Jabez’s deprived childhood and how his godly discontent drove him to “cry out” to God as his deliverer. Jabez understood and acted on the truth that God was his only hope. In this week’s lesson we’ll dig deeper to understand the difference between godly and ungodly contentment and how it makes all the difference in whether our prayers will get God’s approval.

In the Bible we find a seeming contradiction. On the one hand, we are instructed to “be content”.

Hebrews 13:5 Make sure that your character is free from the love of money, being content with what you have; for God Himself has said, “I will never desert you, nor will I ever forsake you”

On the other hand, the Bible commends many who were deeply discontented:

Saint Paul had an issue that caused him continual discontent: Romans 9:2I have great sorrow and unceasing grief in my heart...over his kinsmen in Israel rejecting Christ. The Lord actually ordered Ezekiel to express discontent in public before the leaders of Israel as a prophetic sign: As for you, son of man, groan with breaking heart and bitter grief, groan in their sight. Ezekiel 21:6

Jesus Himself possessed a deep discontent: Luke 12:50 But I have a baptism to undergo, and how distressed I am until it is accomplished!

Why does the bible condemn discontent on one hand and praise it on the other?

Can you imagine a circumstance where it would be sinning if you were content? And under what circumstances does it dishonor the Lord to discontent? 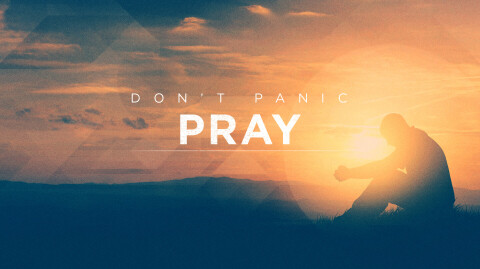 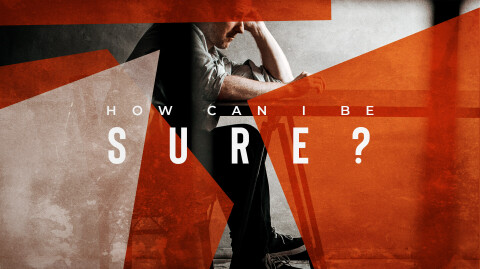 How Can I Be Sure?